All Eyes on Paris – Experiencing the City of Love Through Tomes

With romance setting the course for Valentine’s Day, what better way to celebrate the occasion than visiting Paris? Of course, with travel being a distant dream, these coffee table books will help you imagine the city in a beautifully opulent way!

With Valentine’s Day approaching, the one city that expresses love on many levels is Paris. If you lean to being a Francophile, whether or not you’re in a romantic mood, there is a selection of gorgeously illustrated and written books commemorating the city of love this month by the venerable publishing house Flammarion.

Leading the way is Le Grand Hôtel & Café de la Paix by Laure Verchère, an interior design journalist. The bilingual coffee table book traces the landmark legend Belle Époque palace and its world famous café brasserie to its present day after a spectacular renovation. What is more Paris than Le Grand Hôtel which sits across the Opera Garnier, one of the most beautiful squares in Paris?

Inaugurated by Empress Eugenie in 1862, the hotel and its café brasserie were born from dreams of grandeur and embody this epoque more than any other Parisian landmark. With three vintage reproduced postcards, this book is made more delectable with the addition of a pamphlet of classic recipes served at the restaurant which continue to highlight French gastronomic traditions in a tastefully, spruced-up environment. Perhaps, it’s a good idea to whip up a romantic meal inspired by these recipes.

What could speak with more depth and feeling about the world of high jewelry than a book entitled The Soul of Jewellery in collaboration with jewelry house Maison Chaumet? Using an interesting twist, this book features reflections from experts in intellectual disciplines ranging from art and horticulture to literature, music composition, philosophy, and others, paired with never-before-seen drawings and jewelry from the archives of Maison Chaumet in Paris.

A Chaumet parure as featured in 'The Soul of Jewellery'. ©Simone Cavidini

The reader begins to understand that the beauty of gemstones and the design of a piece of jewelry is a work of art that results in an object of seduction, adornment, love, power. In the words of perfumer Frederique Malle, “A sensual object begs to be touched; a perfume forms a fragrant halo. A jewel graces the form…and like perfume, it enhances the body with its aura.”

While on the topic of fragrance, let’s delve into Paris: Capital of Guerlain, by Laurence Benaïm, which profiles the house of Guerlain, a French institution of fragrance that was influenced and shaped by Parisian life, savoir faire since it was founded in
1828 by Pierre-Francois-Pascal Guerlain. Almost anyone who was, and is, famous, from royalty to empresses to celebrities and performing artists, have been touched by a Guerlain parfum, a refined Parisian luxury!

With this book, the reader will travel through two centuries of history at Guerlain and see how Guerlain changed Parisian life with its cosmetics and perfumes, yet could have existed nowhere else but in Paris. Interviews, images, ad campaigns, portraits of the people and products that played a role in the house’s history help tell the story.

French jewelry powerhouse Cartier has just released a book this month with Flammarion called Sixième Sens par Cartier by François Chaille that explores a new collection of high jewelry and precious objects from Cartier that was created to titillate our senses into an almost vertigo of emotions that touches the heart in time for Valentine’s Day.

Within the hardcover book are four sewn-in inserts of multiple trim sizes illustrating repeating gem-set patterns that make up the design of the jewelry in the book. The photographs in the book highlight the play of texture in each piece of jewelry and gives the book its sixth sense - captivating gem cuts that mesmerize the reader’s gaze.

The Phaan ring with an 8.20 carat cushion cut ruby from Siam, as featured in 'Sixieme Sens par Cartier'. ©Maxime Govet

If a trip to Paris this month doesn’t fit into your schedule, one or all these books will trigger an emotional connection to Paris and help explain why it is the city so often associated with romance and passion!

Flammarion is considered by many to be the standard bearer of legacy, history and avant-garde in art and culture since it was founded in 1867 by Ernest Flammarion in, well, Paris. Rizzoli International Publications distributes Flammarion's English-language books in the U.S.

In addition to a career in communications and marketing focused on the luxury lifestyle sector, including co-authoring and lecturing a case study on French heritage jeweler Mauboussin with Harvard Business School, Isabelle continues to share her experiences about fine art, wine, travel, jewelry and culture as a freelance writer for internationally based digital publications.

Enchanting Emeralds for the May Born

A Mangalsutra for the Modern Woman – Bvlgari Stamps its India Presence 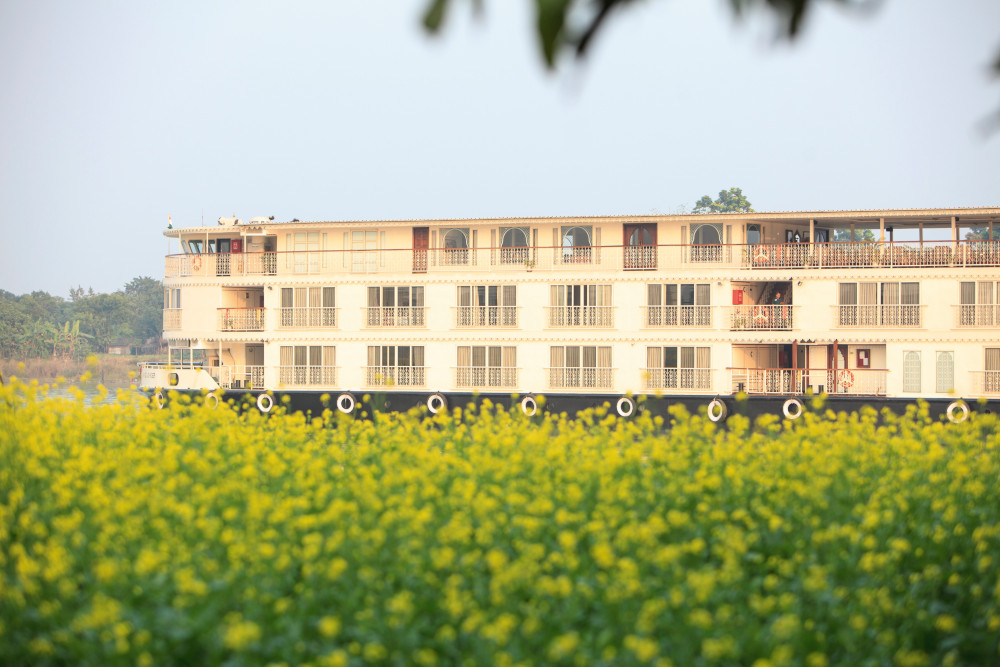