Fashion watchers consider India to be coming up on the global fashion scene now. The status of the Indian fashion industry is judged by the number of fashion weeks that happen here. But they forget to credit India for the Nehru Jacket, which became a fashion draw at a time like the 1960s!

Fashion watchers consider India to be coming up on the global fashion scene now. The status of the Indian fashion industry is judged by the number of fashion weeks that happen here. But they forget to credit India for the Nehru Jacket, which became a fashion draw at a time like the 1960s!

Ironically, most of India’s freedom fighters had studied in Britain and had unconsciously inculcated the English way of speaking, walking and dressing. India, as you have heard countless times, was as fond of luxury as Europe and America is today (or was before the recession!). It was the Swadeshi movement which made Indians sacrifice all things foreign. Foreign clothes were burned and Indians turned to Khadi.

India’s freedom fighters, like Mahatma Gandhi and Jawaharlal Nehru, too relinquished their British attire. Nehru was a lover of fine clothes and he would usually sport tweeds, hat and a cigar, as was the fashion then. While Gandhiji cheerfully adopted the Indian hand-spun cloth, Nehru, quite reluctantly, let go of his favourite attire. But he, unknowingly, created a new fashion statement when he started wearing a modified version of the traditional Indian sherwani from 1940s.

Christened as the Nehru Jacket, this single-breasted, hip-length suit shot to fame in 1960s after it appeared in the Vogue magazine. It penetrated the western fashion scene like fire after this. The likes of Johnny Carson adopted the jacket. Sammy Davis Jr claimed to have owned about 200 of these jackets. The Beatles made it a fad among its young fans! Mahathir Mohammad, the former prime minister of Malaysia, is well known for his signature Nehru jackets.

You have to type ‘Nehru Jacket’ on Google to see all the blog posts coming up with the blogger remembering the Nehru Jacket as his fashion favourite at one point of time.

Today also, the popularity of this jacket hasn’t diminished one bit. Even after so many years, it is not seen as an old fuddy-duddy concept in India. Young men have embraced this jacket and have understood its importance in the wardrobe. It is especially worn by Indians during formal traditional Indian festivities like weddings. If tailored properly, this Nehru jacket can make the English suit run for cover any day!

Luxury menswear brands too have understood the popularity of the Nehru Jacket and have captured it in their collections. Ermenegildo Zegna, Giorgio Armani and Canali are just some brands which have tried to lure men with their special ‘bandhgala’ jackets. Canali’s Nawab Jacket took the Indian market with storm and helped the brand to establish in India. Ermenegildo Zegna once said in 2008, “The Nehru jacket is a fabulous style and we at Zegna too have incorporated Nehru Jackets in our styles.” Indeed the brand launched the Guru Jacket in 2009 – their version of the Nehru Jacket. And now they are launching Guru collared shirts in Spring/Summer 2011.

But why are we talking about the Nehru Jacket? Well, for two reasons. Firstly, India is as creative as the biggest global fashion designers can be. It is a powerhouse of talent. We have fashion fads like the exemplary sari and Nehru Jacket which are revered and followed across the world for their uniqueness. Secondly, this is our India Special issue. What better way to start the magazine by reminiscing about the garment which became the stepping stone to putting India on the global fashion map? 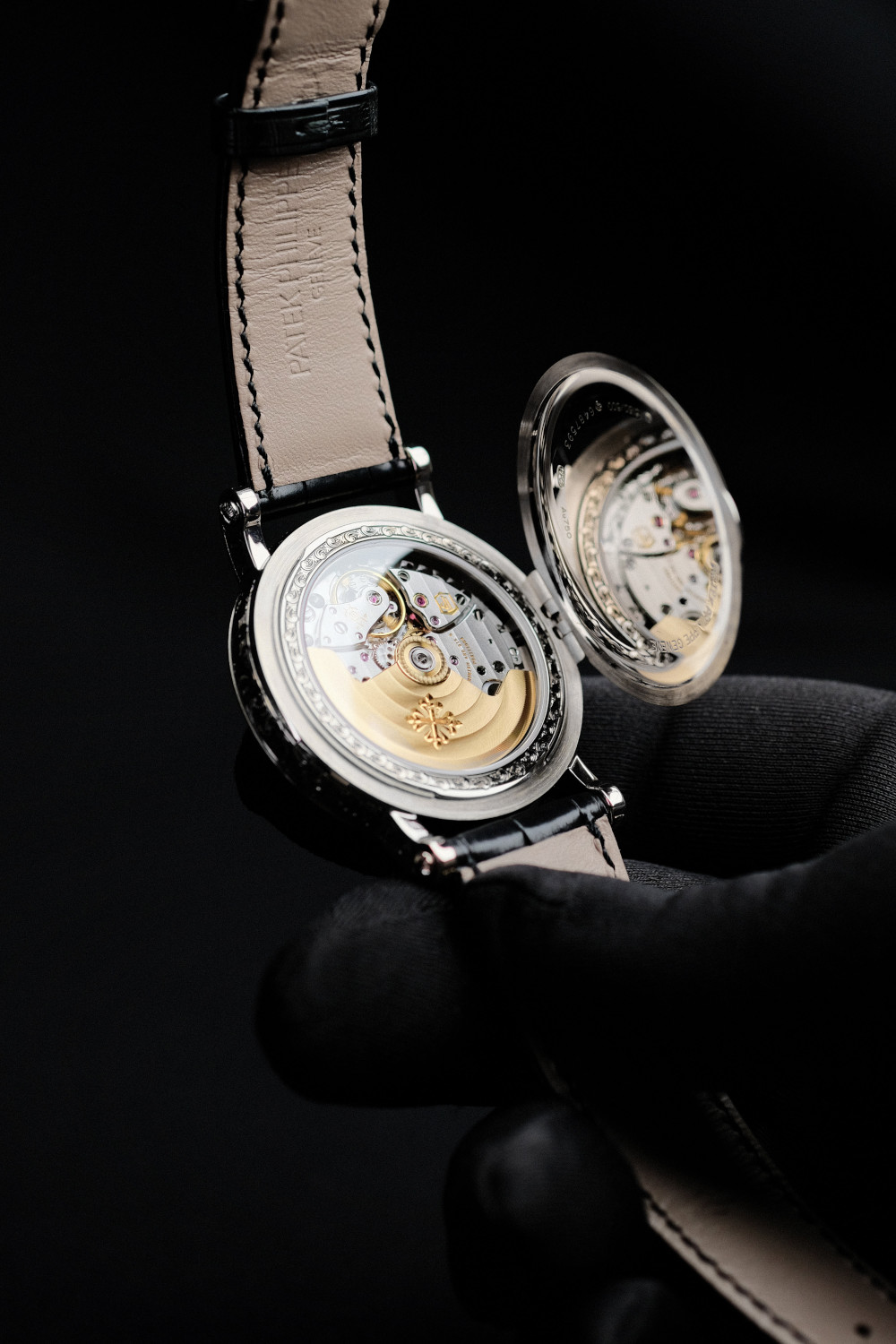